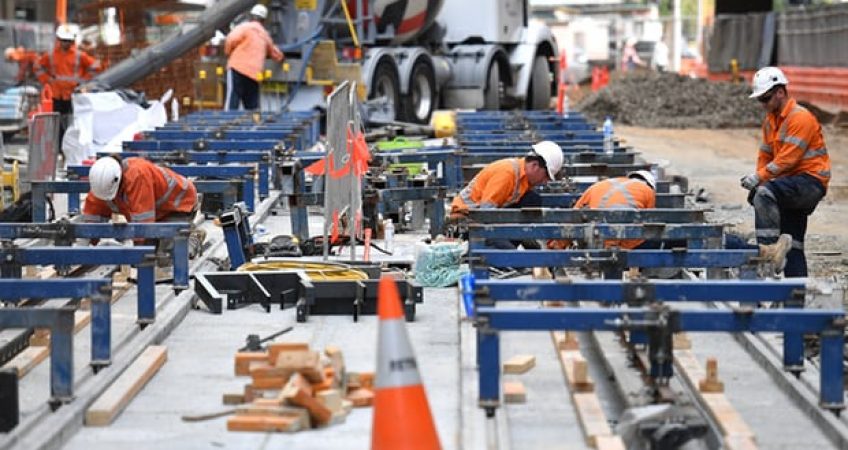 Posted by Scott Moffitt In Uncategorised

Labor will create a national licensing scheme for builders and installers, and a new penalties regime for people who breach the national construction code, as part of efforts to boost fire safety standards in buildings.

The new measures, to be unveiled on Thursday, add to a previous commitment by Labor to ban the importation, future sale and use of highly flammable cladding – polyethylene core aluminium composite panels.

The Labor leader, Bill Shorten, said the current regulatory and enforcement regime was “broken”, and national action was needed to improve compliance with the building code, including toughening up penalties.

“We already know how dangerous flammable cladding can be,” Shorten said in a statement. “We need to do everything we can to protect Australians from a tragedy like Grenfell in the United Kingdom and the Lacrosse tower fire in Melbourne.”

The Grenfell fire in June killed at least 80 people. A fire in the Lacrosse building in Melbourne’s Docklands spread from an eighth floor balcony to the 21st floor within 11 minutes.

Shorten said a Labor government would work with the states to design a licensing regime that would cover installers, fire protection practitioners, building surveyors and certifiers, and well as building contractors.

The new licensing regime would sit separately to the existing role of the federal safety commissioner.

Under the proposal, the new Building Industry Licensing Authority would oversee the development of the national licensing policy and administration of the licensing system, and would retain the power to prosecute for breaches of the building code and impose disciplinary measures, such as licence suspension or revocation, and the issuing of fines.